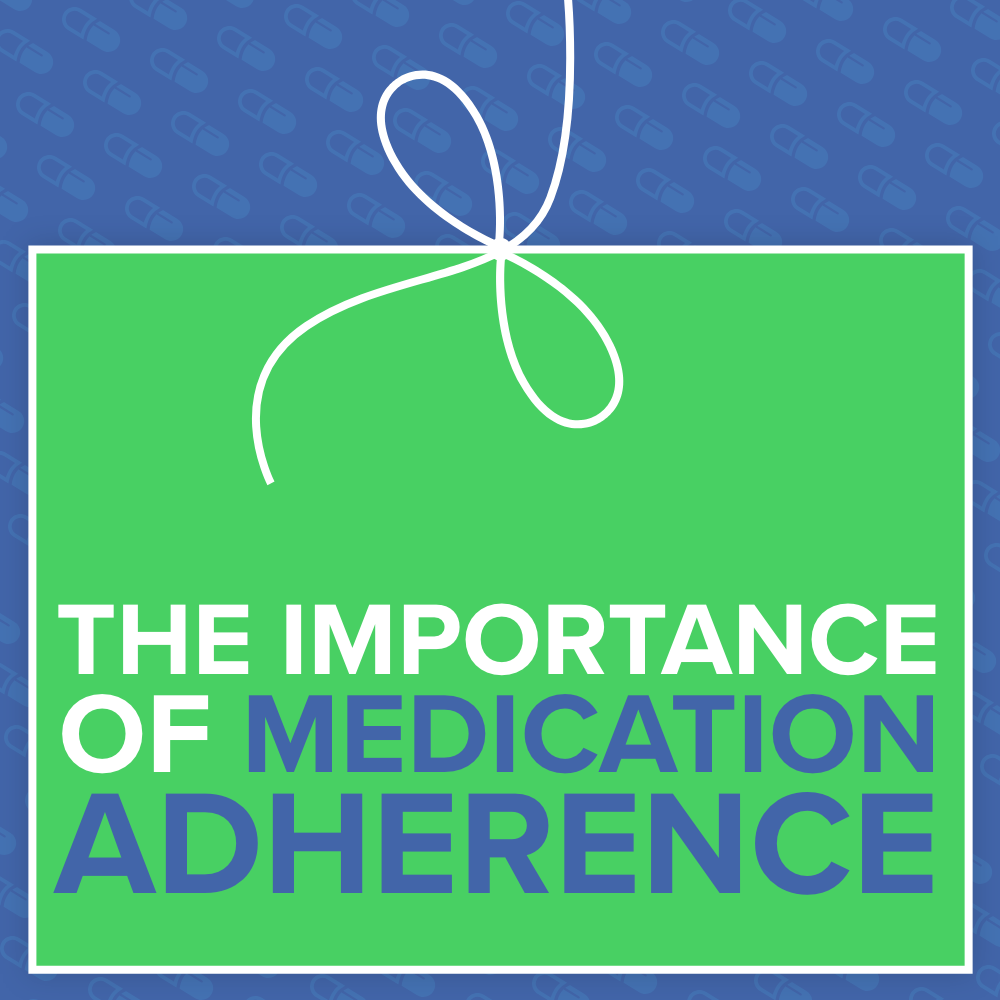 In the United States, a surprisingly large amount of patients who are prescribed long-term medication are not what is called, “medically adherent”. This means that a large number of individuals who are prescribed medication do not actually take what they are prescribed, either by not taking medications properly, or by not taking their medications at all. In fact, according to a 2014 study published in the Journal of the American Medical Association (JAMA), approximately 30%-50% of adults are, “not adherent to long-term medications…” This trend of medication non-adherence has large-scale effects in the healthcare field, both in economic and personal wellness terms.

That same JAMA study also estimated that medication non-adherence led to an additional $100 billion in preventable medical costs every year. Other studies have put that number closer to as high as $289 billion a year; this accounts for roughly 3%-10% of total annual healthcare costs. That dollar amount doesn’t properly put into perspective the actual human cost of medication non-adherence–which leads to an estimated 275,689 deaths annually, and is the cause of roughly 10% of all hospitalizations. When pairing the economic strain that it puts on the healthcare system with the number of mortalities and hospitalizations that it causes, there’s no question that medication non-adherence is a problem that needs to be taken seriously.

How Does it Happen?

So, How Can it Be Fixed?

Although many of these issues can seem hard to overcome, there are a number of strategies, outlined in the aforementioned Johns Hopkins study, to mitigate some of the human and economic costs of medication non-adherence:

None of these strategies will totally eradicate medication non-adherence, but if used jointly it’s possible that the high numbers of individuals who don’t take their medications or take them infrequently could decrease substantially. This means fewer deaths and illnesses, fewer visits to the doctor annually, and in turn a decrease in the vast economic and human costs associated with patients not taking their medication properly. Improving medical adherence means a better, cheaper, and more effective healthcare system for everyone.